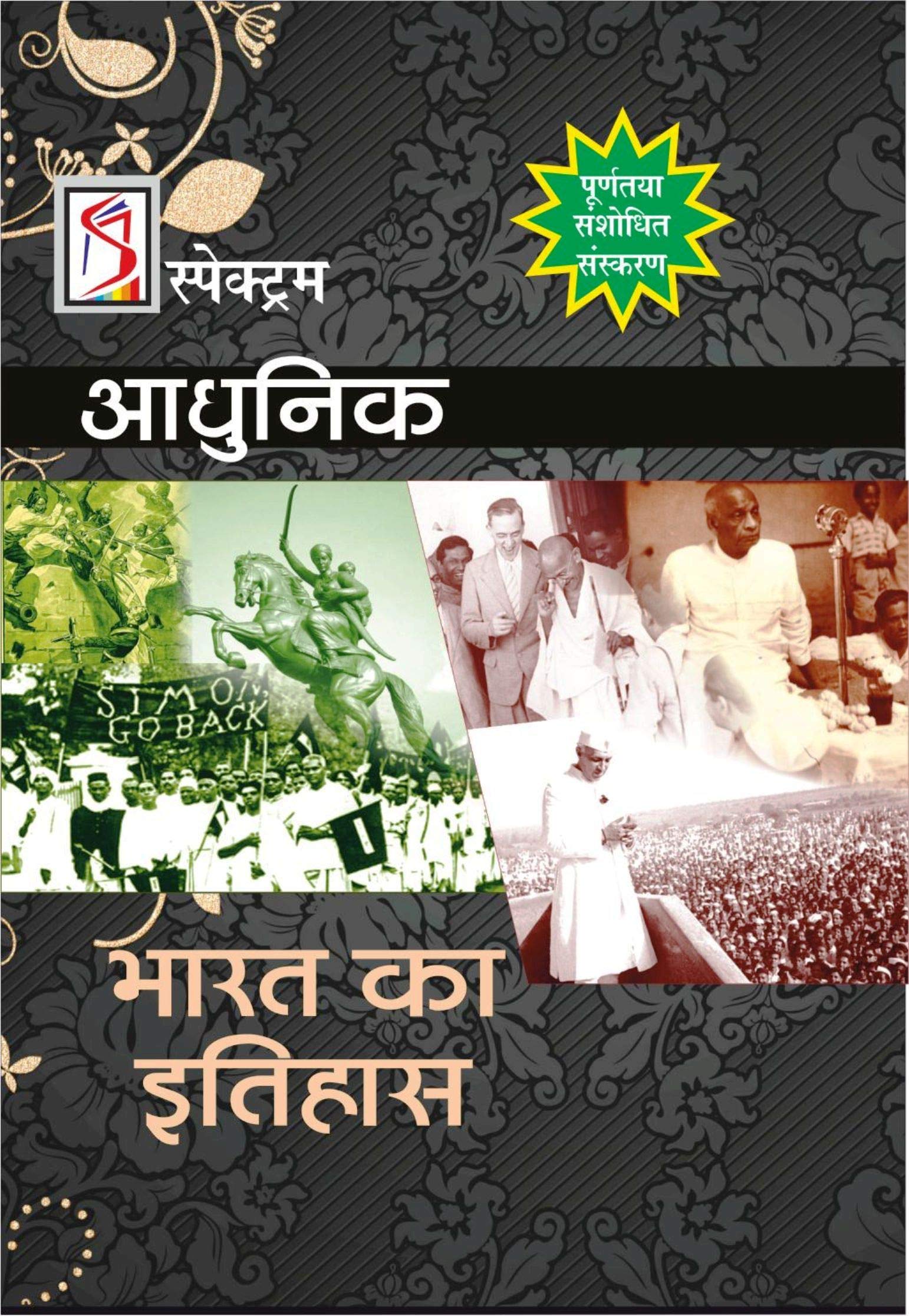 Several books have been written by justly famous authors and historians of India’s struggle for freedom which is the major strand in any consideration of the history of modern India. But these volumes are extensive and in-depth studies, and often suffer from an overemphasis on one aspect at the cost of another. The present small effort, however, brings together various aspects of the turbulent period (from the arrival of the Europeans on Indian soil and the establishment of British rule in India to the day India won independence and the early years of freedom) in a systematic and succinct manner: major and important details and milestones are effectively discussed while several relevant but little known details are also highlighted. It is not just the mainstream freedom struggle that has been considered; the disparate efforts—small but significant—of several groups have also been discussed. The political and socio-economic developments that have influenced the growth of modern India have been dealt with in independent chapters. The endeavour has been to present complex and truly vast material in a brief and easy-to-understand manner, and we hope our readers find the book of use and interest. The present edition includes chapters on the advent of the Europeans in India and the British consolidation of power in India besides incorporating additional information under several chapters. There are also chapters on the challenges that a newly independent nation faced in the wake of a brutal Partition. The Nehru era is also briefly discussed.A new br>Chapter on India after Nehru has been added that discusses various developments under the governments that came after 1964. A survey of personalities associated with various movements, peasant and tribal movements, tables and charts are also given for quick reference.

Iconic One Theme | Powered by Wordpress